Excited to announce that I finally have cover art for The Knave of Souls. Below is a fun side-by-side shot of the concept sketch from my journal and a detail from the artist’s rendering. Hoping to release the book next month. Stay tuned for more updates!

“The Jack of Souls is a tribute to the Trickster, an exhilarating and funny and larger-than-life paean to the ones who might not be the strongest or bravest, but can out-think, outlast, or outplay their musclebound foes. It’s a lightning-paced roller coaster world built of humor, bravery, brains, and excellent writing. The villains are unequivocally evil. The heroes are flawed, hexed, unlucky, or just plain old. And sometimes they smell really bad.” 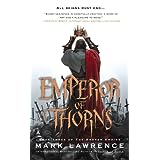 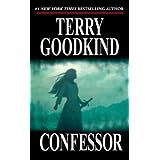 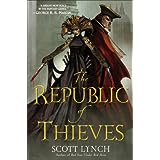 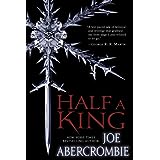